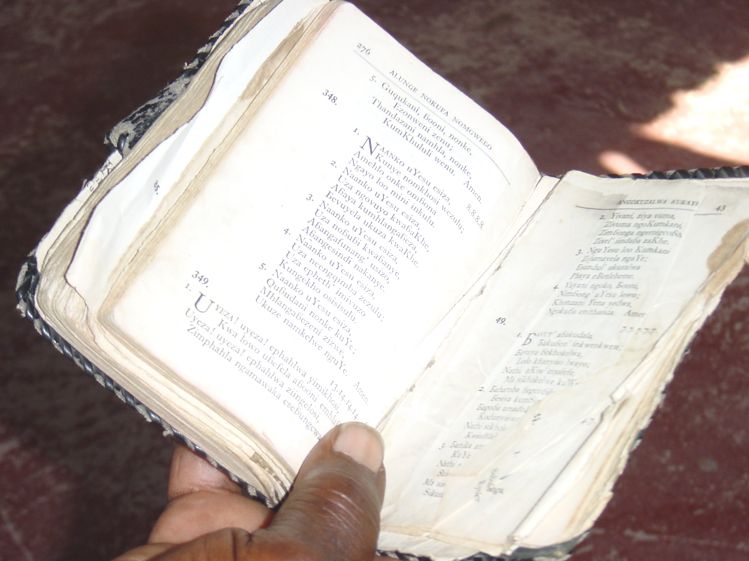 In addition to the doctrinal statement, the mission has some unique distinctions.  A few of them are as follows;

Servant Missions. Typically foreign missionaries  want to lead and maintain control over the mission and  those relating to the mission. Our mission views the missionary as a servant who is called to serve the local Xhosa leaders. The goal is to raise up and serve national leaders, not lead local Christians. After approximately 30 years of service to the amaXhosa, Kelly and Kathy work under the national leadership that they once discipled.

Failure is acceptable. The mission has always said that “everyone is allowed one free failure a month.” What is meant by this saying is that we all fail at times. It is OK to fail, but the most important thing is to ‘try’ your best. It is better to have tried and failed then to never have even tried.

The worker is more  important than the work. In the western world we can sometimes get too goal orientated, and miss the ministry of developing Christian workers. If a member of the team is not doing well, the ministry will stop if necessary to focus on the needs of the hurting team member. Our most important asset is our mission team members.

Don’t change cultures, but change lives. The Lord hasn’t called the Koskys to Africa to change the Xhosa culture, but rather to bring the hope and love of Christ to a hurting part of Africa. Sometimes the gospel will be in conflict with cultural norms; when this happens, the Mission cannot compromise the Gospel. But the Koskys strive to adapt to the Xhosa culture, rather than to impose our western culture on the African people.