Unemployment is one of the biggest problems in the Transkei.  With no large industries or mines within the region, the largest employer is the government, followed by small businesses which are generally owned by those from outside the region. 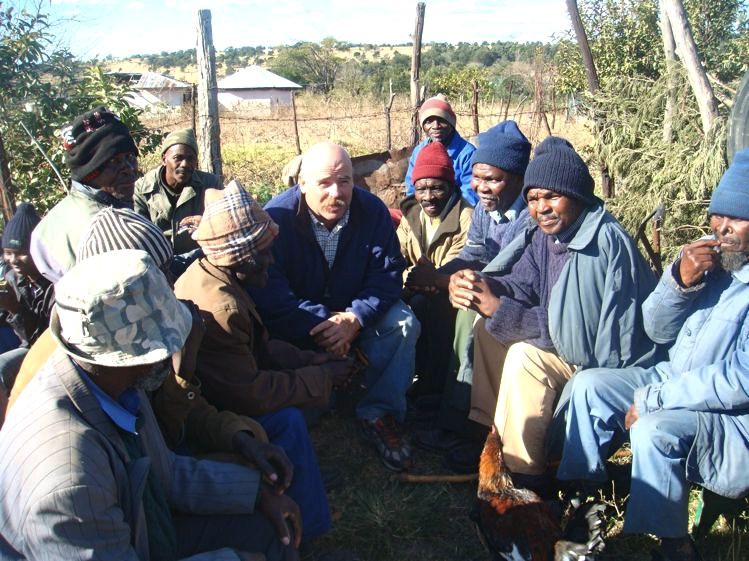 Even though the Transkei has an abundance of land and labor, most of the population lives in great poverty.  Resources are available, but the mindset within the region is that wealth is only obtained through working in the large cities of South Africa.  This, in turn, has added to unemployment within the cities and the social woes that accompany it.  The government has imposed programs to reverse this trend, but without a complete understanding of the challenges faced within the individual communities, such programs have largely been ineffectual.

In fulfilling its purposes to empower the people of the Transkei, the Mission is using various programs such as skill training and agricultural training.  With limited resources available, the Mission has made great advances within the community to alleviate poverty and empower the local people.  Our goal is a future in which the people of the Transkei become self-sufficient by providing for their families, by growing their own food, by raising their own chickens and other livestock, and by selling their own produce to others within the community.